Xiaomi Corporation  registered in Asia as Xiaomi Inc., is a Chinese designer and manufacturer of consumer electronics and related software, home appliances, and household items. Behind Samsung, it is the second largest manufacturer of smartphones, all of which run the MIUI operating system, a fork of Android. In 2020, the company sold 146.3 million smartphones and, as of August 2021, its MIUI operating system had over 450 million monthly active users. It also is a major manufacturer of appliances including televisions, flashlights, unmanned aerial vehicles, and air purifiers using its Internet of Things and Xiaomi Smart Home product ecosystems. The name "Xiaomi" literally means millet and rice, and is based on the Buddhist concept of starting from the bottom before aiming for the top.

Xiaomi was founded in 2010 in Beijing by now multi-billionaire Lei Jun when he was 40 years old, along with six senior associates. Lei had founded Kingsoft as well as Joyo.com, which he sold to Amazon for $75 million in 2004. In August 2011, Xiaomi released its first smartphone and, by 2014, it had the largest market share of smartphones sold in China. By 2015, it was developing a wide range of consumer electronics.

OUR CULTURE
"Just for fans" – that's our belief. Our hardcore Mi fans lead every step of the way. In fact, many
Xiaomi employees were first Mi fans before joining the team. As a team, we share the same relentless
pursuit of perfection, constantly refining and enhancing our products to create the best user experience
possible. We are also fearless in testing new ideas and pushing our own boundaries. Our dedication
and belief in innovation, together with the support of Mi fans, are the driving forces behind our
unique Mi products.

PrIces Of Xiaomi Phones In Ghana 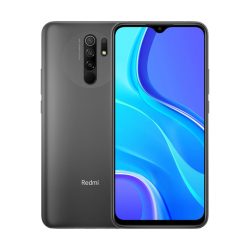 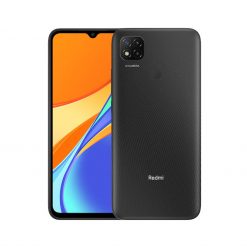 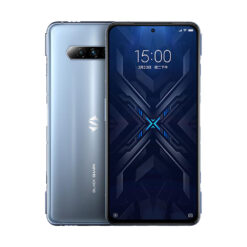 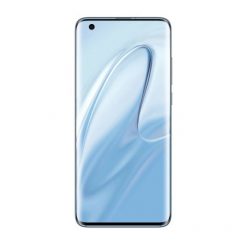 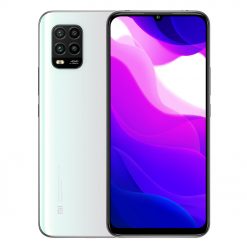 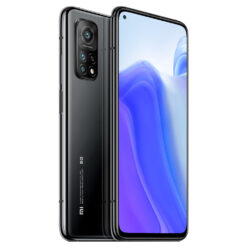 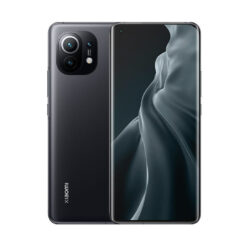 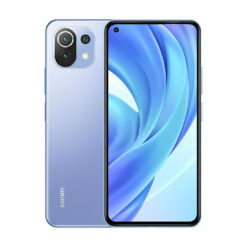 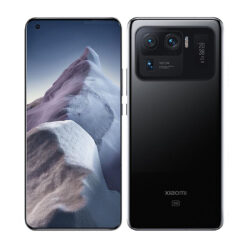 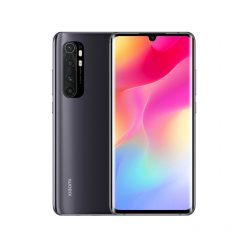 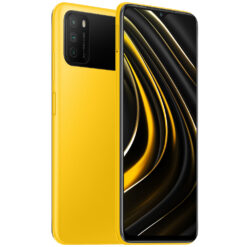 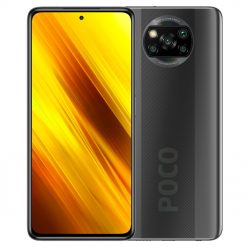 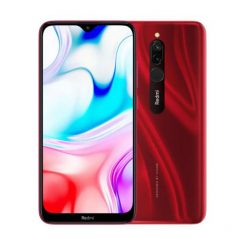 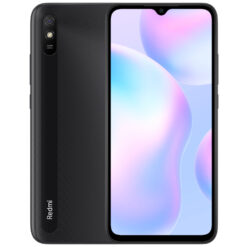 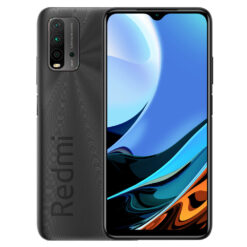 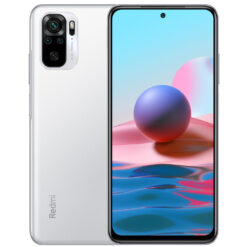 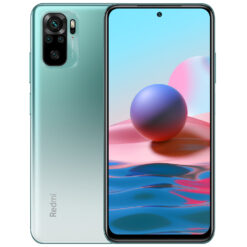 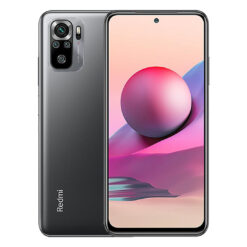 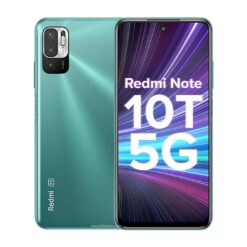 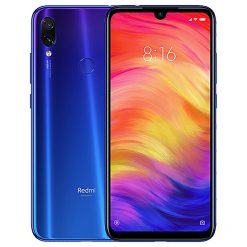 Kindly respond to this short survey on how you use online search... Thank you Click Here to Take Survey